전설의 카누
기한 없음
자카르타 모험가조합
According to your report, there are people in Aotearoa who migrated to there on canoes from Hawaiiki, right?
I would like you to find out about these canoes. According to research, Hawaiiki seems to have been a very faraway place. Even people who aren't sailors would be very interested in knowing what their canoes were capable of.
267000
20000

1. To the ship...
The name of the ships were of course passed down but not the whereabouts of the ships themselves ... But, since they migrated here I guess they could be around here somewhere.
They're canoes designed for sailing over long periods of time so I doubt they would be used for fishing around here or anything like that...

2. Released because it is no use?
She's right. A ship designed for long distance sailing wouldn't be good for normal fishing so once they migrated here they were probably left somewhere since they had no more use for them.
Of course. if they ever used them to return back to their homeland then you'd be out of luck but... I've never heard of anything like that.

3. Does the legendary canoe exist?
Just as the client said, I would like to see the canoes used to cross over Hawaiki to Aotearoa as well. Discovering them could lead to future sailing technology advances.
If the canoes have been abandoned they would probably be somewhere in the outskirts of town. I should look around carefully for them. 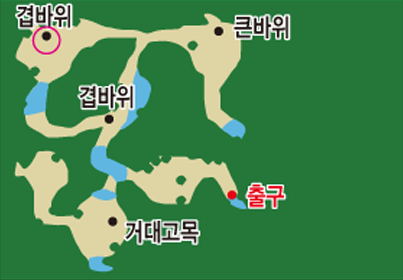