육지의 물고기
기한 없음
자카르타 모험가조합
A sailor returning from Gia Dinh says he saw a strange animal outside town. It looked like it's entire body was covered in scales like a fish, but it was spotted far from any any body of water. And it dug a hole amazingly quickly... Does such an animal truly exist? First, go to Gia Dinh to investigate.
62000
0

1. Born with armour
I don't blame you. I had no doubts that it was a fish, until I saw its arms and legs. It apparently uses its scales to protect itself. The scales are sharp too, like a blade. You'd better watch out when studying it, or you'll hurt yourself.

2. Eats ants
It's not that scary. Its eyes are so cute, if you take a close look. But I still don't like it. Using its sharp claws to destroy an anthill, to eat the ants with its long tongue? Not very, you know...

3. Scale that wards off sickness
It's not an animal you need to dislike so much. The scales are used as a charm to ward off illnesses in India. Also, in a northern country, the scales are valued as medicine. By the way, there are no scales on the stomach or inside the legs. Having scales there would get in the way.

4. Investigation of the land fish
There is an animal covered in scales outside of Gia Dinh. It used its sharp claws and long tongue to destroy anthills and eat the ants. Its scales are used to ward off illnesses and as medicine. I don't know how effective those uses are, but I should investigate and report on the animal. 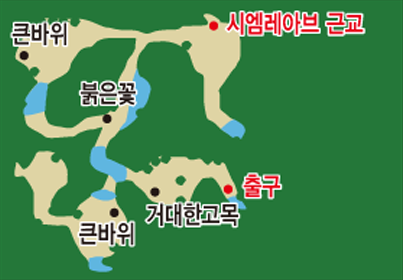